I’ve been doing craft fairs for a few years now. Always before I actual began writing. So now I sell my books at the craft fairs, I can talk direct to potential readers.

It was at one of last year’s fairs that a lady brought a copy of Persecuting Abi. After mentioning me to her book club, I got an invite to talk to them. Imagine me shaking and not in delight.

Public speaking? Me? Eh, no way? Yes, you heard. I do not do public speaking. So why on earth did I say yes? Eh, even I can’t answer that one.

Anyway, I went to meet them earlier in the year and booked in for June. Still shaking here. If anyone felt an earthquake, it was me. Sorry. So, I toddled of for the evening and they were so nice.

Anyway, June appeared, I ignored the talk as long as I could. By this point the Persecuting series was unpublished. The first thing I spoke about was myself. Another thing I hate, talking about myself. This is where you are probably asking yourself why I became an author. If you ever get an answer, can you let me know? Next, I talked about the Persecuting series. The woman who bought the book told me it gave her nightmares. But that series is very dark. Next I talked about the Romancing in Scotland series and my future Fareious trilogy.

After that came the questions. Which I think I fielded quite well. I remained nervous the whole time, and repeated myself a few times. However, the experience will make me better the next time. I hope.

So, last week I was up in sunny Scotland. Yes, the sun does shine up there. It rained all week at home, so I’m glad I went.

I managed to increase the first draft of Fareious three to 42,000 words, I’m re-reading what I’ve done at the mo. Fareious one is still at the editors and number two – I’ve just started editing through.

Anyway, I had a great time up in Dunoon. Went to Oban and visited the chocolate shop – you don’t want to know how much I bought. Inveraray was another place we went. The coach driver, Greenline, were fantastic. Couldn’t have had a better time.

And I dropped off a book fairy copy of Falling for a Katie in Luss, and Falling for a Duke in Gretna. Hope whoever has them, enjoys them and leaves them in another public place for someone else. 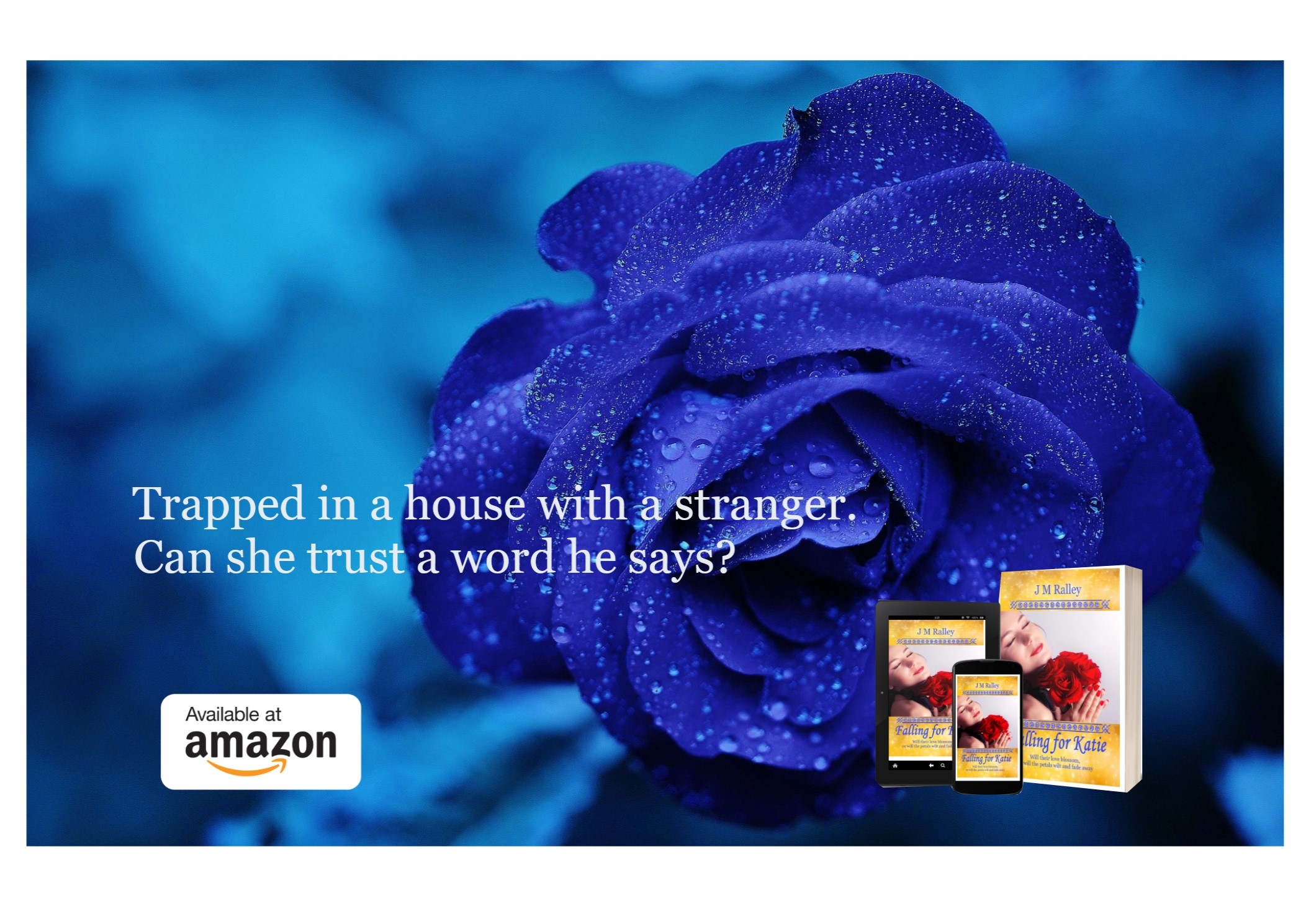 Yeah! I’ve sent Falling for Katie through to Amazon review. Release date will be 19th April 2019 – that’s Good Friday. My Easter present to you all.

So, how about a cover? All done too.

This romantic suspense will keep you turning the pages.

Running a business isn’t as easy as it appears, which is something Katie Gowen figures out when she opens a flower nursery.

While on a delivery she’s snowed in at the hotel and must delay her return journey. When she can leave she crashes. Found with amnesia, she is held against her will. With no leads the police are stumped, and her parents call in a private investigator.

Finlay Gallach never wanted to return to Gretna. Bad memories still plague him, and he still carries the scars from a painful childhood. However, as he opens the email, which asks him to help with Katie’s case, his heart pounds at the photo of the woman. With no choice but to return, Finlay realises his own heart cannot be saved.

Can Katie be saved? Will her memory return and what about the boyfriend she already has?

Read their story as it unfolds with twists you won’t see coming. 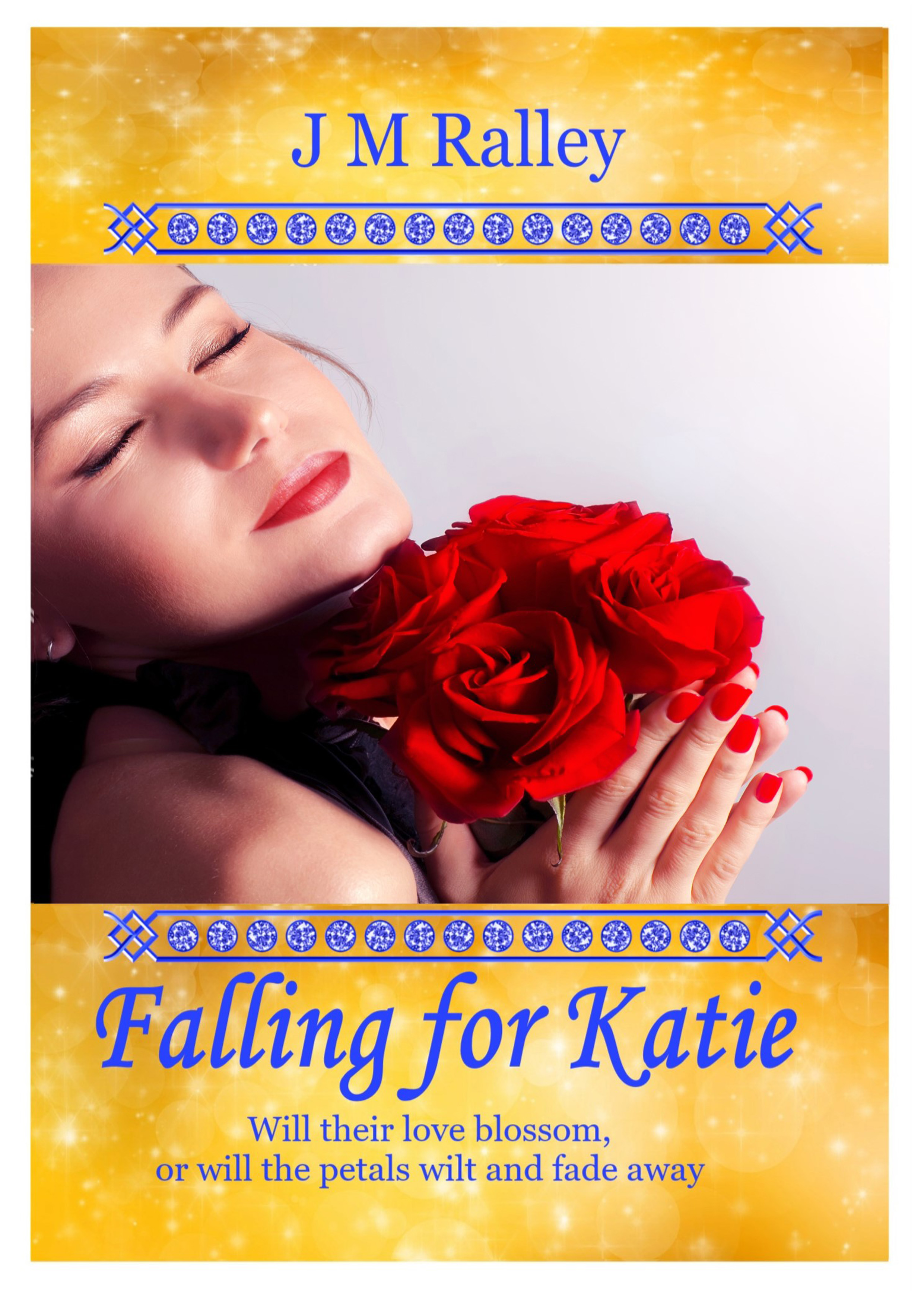 With Falling for a Duke now successfully launched and I’ve only lost one preorder, had several sales since and KU reads, I’m quite a happy bunny.

Well, I’ve been gifted three lovely cover for my ‘Magic of Scotland’ series, but I’m not up to working on them yet. Instead, I’m working on ‘The Legend of Tiarne’. It’s a bit out of my comfort zone, still a romance, so it’s taking time and I’m spending time sorting out the first few chapters. In other words I’ve ditched I’ve ditched 20000 words for the moment. They will go back in later.

But most of my time is doing my final edits of the next ‘Romancing in Scotland’ book, before sending it to the editor. At over 90000 words, it’s the longest book yet and this will take time.